A Beginner’s Guide to Investing in Bitcoin in 2021 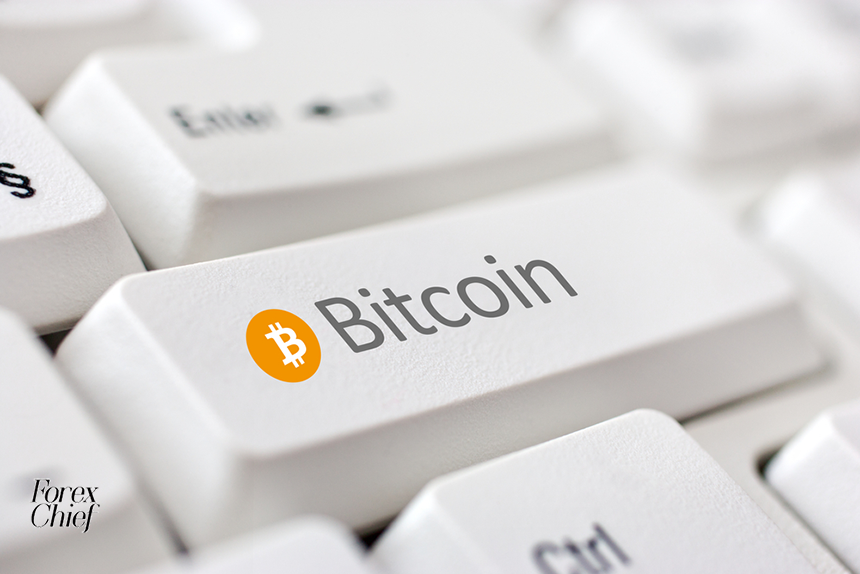 Recently, Bitcoin surprised many people with its astounding rise within the first quarter of 2021. In just a period of fewer than two months, Bitcoin successfully managed to rise to an all-time high of $61,701. This tremendous rise in price solidified Bitcoin as a worthy investment to the extent that mainstream investors started pouring money into it.

On February 9, Tesla announced that it had purchased about $1.5 billion of Bitcoins. Later on, on March 17, to be exact, Morgan Stanley became the first bank to offer its wealthy clientele the chance to access bitcoin funds. Tesla’s CEO, Elon Musk, also announced that customers could now purchase a Tesla with Bitcoins.

With all these mainstream investors jumping into the Bitcoin bandwagon, it would be a shame for you to be left behind. Stick around, and we will show you how you can start investing in Bitcoin in 2021.

Bitcoin was originally created with the intent of replacing the current government-backed Fiat Money system. The creator(s) of Bitcoin was not happy with the current system, which could be easily manipulated by those in authority. Therefore, Bitcoin was built as a decentralized alternative to fiat currency.

However, since its inception back in 2009, Bitcoin has become a highly sought-after investment vehicle. Experts have long been speculating that the value of Bitcoin might rise significantly. Recent price spikes have not proven them wrong. That’s why a lot of investors are excited about investing in Bitcoin.

How You Can Start Investing in Bitcoin!

Over the years, several newer ways of investing in Bitcoin, directly and indirectly, have popped up. They include:

It is the most obvious way that you can invest in Bitcoin. You can either own it or a fraction of it through trading exchanges. These exchanges take on the role of a middle-man in investing as a stockbroker.

If you have decided that this is how you want to invest in Bitcoin, then you will need to decide which exchange you want to use. There are several. The most commons are Coinbase and Bitfinex. These exchanges allow transferring any purchased Bitcoins to your encrypted wallet. From the exchanges, you can also access information regarding Bitcoin’s price performance and use it to make other subsequent transactions.

Another way you can invest in Bitcoins is by mining them. When Bitcoins were first established, a limit of 21 million coins was set. Even though there are millions of them already in circulation, there are still millions more waiting to be mined or created.

Unfortunately, this is not an activity that an individual can perform using a regular computer. At least not anymore. The process has become even more complicated and expensive to complete, with mining firms with sophisticated mining rigs taking up the bulk of miners nowadays.

If you are looking for an alternative way to invest in Bitcoin, then you can do so through the GBTC. Greyscale has made it easier now more than ever to invest in Bitcoin, both for the informed and uninformed investor. For instance, it allows you as an investor, to hold Bitcoin in certain Roth IRA, IRA, and other investor and brokerage accounts.

As you might have picked up from the name, Amplify Transformational Data Sharing is an exchange-traded fund that is traded on the stock market, specifically, the New York Stock Exchange Arca. It is an ETF that specializes in Blockchain technology. Fund managers constantly seek and invest in companies that focus on Blockchain and invest in them.

Bitwise 10 Private Index fund is based on the Bitwise 10 Large-Cap Crypto Index. This index fund tracks the returns of the 10 largest cryptocurrencies in the cryptocurrency market. By purchasing shares in this fund, you will be investing in the 10 largest cryptocurrency assets. When these assets perform well, you realize gains proportionate to the number of shares you own. Investing in this index fund requires a minimum investment of $25,000 with a fee ratio of 2.5%.

Bitcoin is an extremely volatile digital asset that is prone to large and fast swings in value. For those who know what they are doing, this is a massive opportunity for large gains. For those who do not, this presents a massive risk for losses. It is critical that you know exactly what you are doing. As always, do not invest more than you can afford to lose. Bitcoin is a high-risk investment that should only cover a small part of your overall investment portfolio.

How to Invest in Stocks

How to control emotions in Forex trading
Library
More articles
How to invest in Forex?
Tips for Beginning Traders
Trading System - an Aggregate of Formal Characteristics
Customer support 24/7