«Bluff instead of America»: Show closed. What's next?

Bastions of democracy in the US are preserved; Saudi Arabia independently provided the oil rally. Bitcoin is updating highs, and global central banks intend to maintain incentive policies.

Trump tried to play all-in with a minimum of trump cards but immediately lost. Crowd, instigated by president, went to storm the shrine of American democracy, completely shutting off their brains and not realizing consequences of their actions. Those who hooligans in the Capitol on January 6 are now being dealt with by the FBI, and Donnie is facing charges of preparing and attempting a coup d'état. Democrats push to remove Trump from office. Another attempt at impeachment is unlikely, although Democrats will try to take away Trump's opportunity to run for president in 2024.

Congress, together with the Senate, approved the election results. All factors of political influence are now under Biden's control: there is a real majority in the House of Representatives, and parity in the Senate can be easily broken by Kamala Harris. Even in Georgia, both new senators are Democrats: a pastor and a filmmaker have replaced big businessmen. But if Joe Biden (suddenly!) Turns out to be not at all such a «cool grandfather» as he is now being estimated, and the Democrats allow the strengthening of the radical left of Bernie Sanders, then it will take a long time to wait for a real result in the economy.

Investors have largely ignored the Capitol scandal. The political chaos failed to stop the rally in the US stock markets, although the backlash from world leaders was quick and active. By the way, Germany has strengthened the protection of the Bundestag. In general, the markets clearly do not intend to hang in politics − there are more urgent tasks.

The December NFP was perceived by analysts as a failure, although expectations were also negative. The unchanged levels of unemployment U3 and labor force participation can be considered positive, with a negative number of new jobs, which, of course, was influenced by the revision for the two previous months: There is no strong impact on the markets, but the official estimate of the Fed, which has not been announced yet ... Powell's opinion needs to be traced.

From the text of the latest protocol, it follows that the Fed began to discuss the withdrawal from the QE program, which is a warning to the markets, since the bubble in the stock market is out of touch with reality and is supported only by an injection of liquidity. The volume of asset purchases remains ($120 billion monthly). Once collective immunity is achieved from the coronavirus, the Fed will have to start rolling back its ultra-soft policy, which will be a negative surprise for risky assets. Due to the intentions of the Democrats to increase the compensation check too quickly from $600 to $2000, there is a risk of higher inflation and an increase in the rate of the US debt market. If such a scenario comes true, then you will have to think about raising the rate.

From other news, we note:

On Friday, fans of commodity assets should not miss the monthly OPEC report on the oil market.

The Fed chief will appear in front of the public on Thursday. It is supposed to have a conversation in the form of a dialogue, so the probability of the announcement of new monetary stimulus from the Fed is very small. Jay has finally achieved minimal proficiency in maintaining risk appetite in markets without specific promises, which makes the dollar more likely to decline during his speech.

Lagarde is speaking today, but a significant market reaction to her rhetoric is unlikely. On Wednesday, the head of ECB will discuss the European economy in an online conference.

ECB Minutes, published on Thursday, are interesting because of the disagreement among ECB members over the duration and use of the full size of QE PEPP program.

Biden intends to present a plan for economic recovery on Thursday. According to him, the fiscal stimulus will amount to «trillions» of dollars, including expanded unemployment benefits, direct payments ($2000), and an infrastructure project. Listening and analyzing is a must. 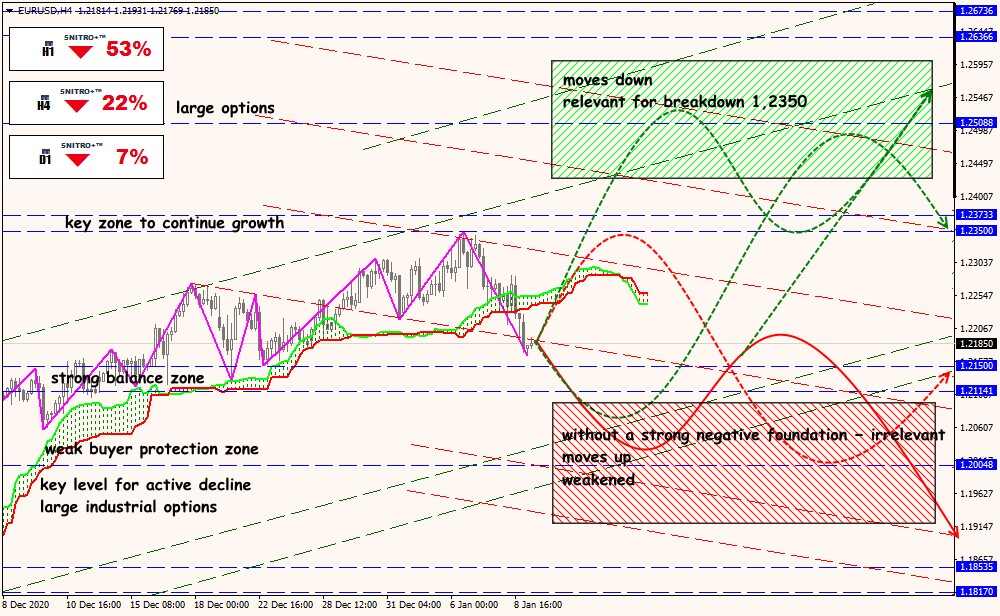 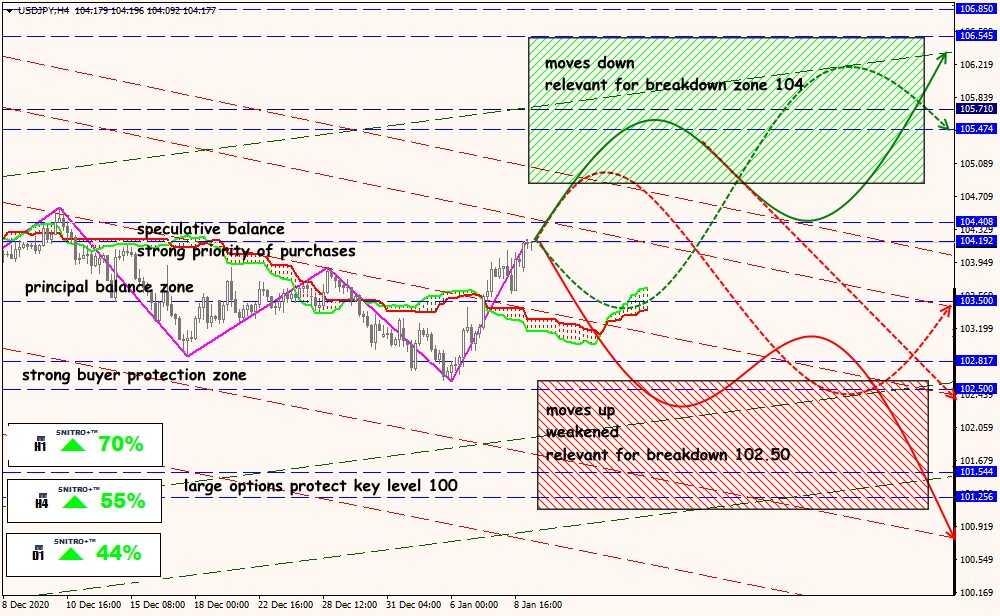 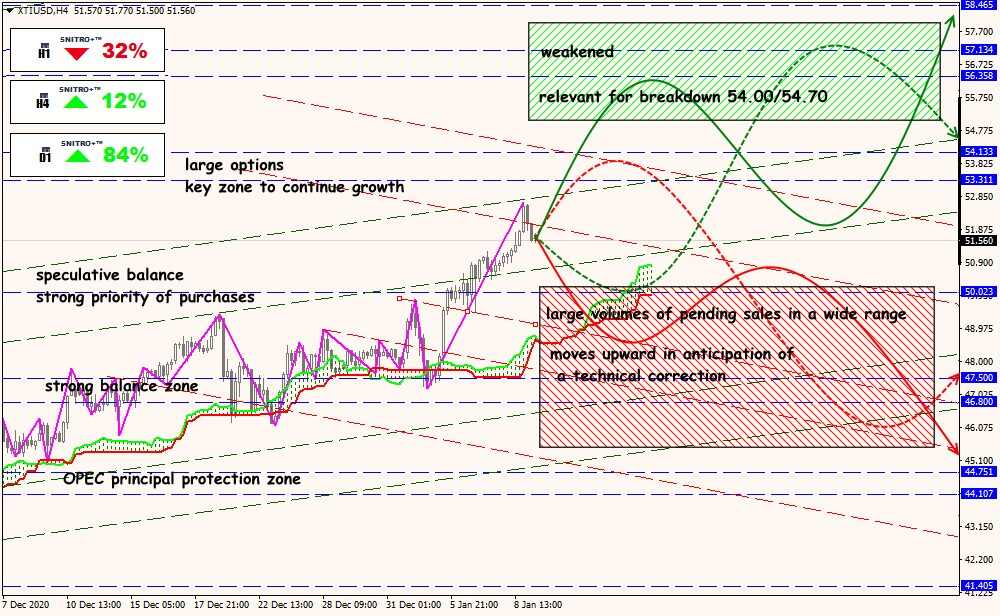